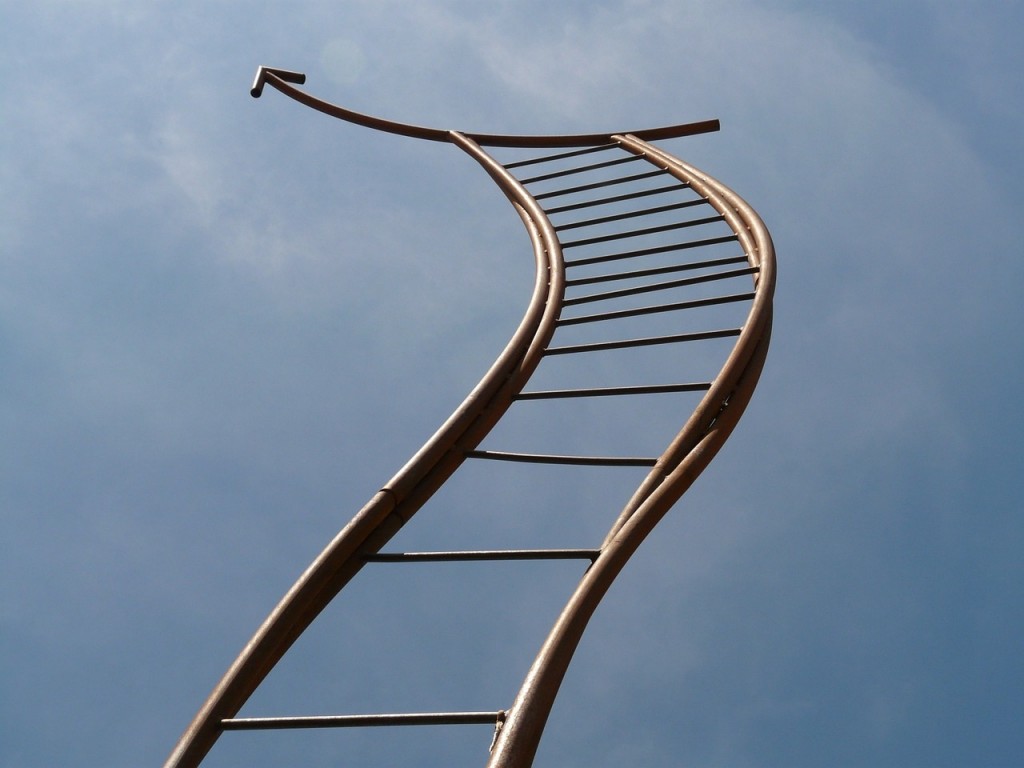 Then I thought “Why does it have to be negative?”

One of the main reasons I’ve been so successful in sales and sales management is the simple fact that throughout my career, a few people saw my potential and had the tenacity and patience to help me see it too.

I’ve quite literally filled books with the lessons they passed on, but here are just three that made a huge difference.

I need to share this with you before we go on – when I started my career in sales, I was appallingly bad, absolutely shocking. I was cocky, unreceptive, under the illusion that I could simply glide through with a smidgeon of natural talent and a touch of charm – and I shudder at the memory.

But it turns out, that’s precisely what enabled me to write my most popular books and sales training programmes for Varda Kreuz – in fact I meet ‘young me’ fairly regularly during training workshops – and I try to distil into twenty hours what a couple of incredible mentors and bosses showed me over the course of twenty years – and I’m forever grateful for the information they shared with me.

Lesson Number 1 – Deliver Value to the Business or Get out

When I was growing up, no one would ever have called my family wealthy and by the time I hit my teens I’d still never met anyone who I’d now classify as rich, and aspired for very little other than to possibly one day own my own home and drive a car.

If I had enough for the rent, an appetising fridge and enough for a few weekend beers with the boys – I was happy enough.

My first business to business sales role was a tough education – but they invested in me with training and sales tools and in return I put my suit on every day and polished my shoes.

Just earning the flat basic wage didn’t bother me, it would have been nice to receive a little more commission every month – but if it didn’t happen it wasn’t the end of the world.

I turned up for work with a smile and hoped sales would follow me in – but if they didn’t – hey, no worries.

I have to say it came as quite a bit of a shock when they fired me.

And although I don’t remember that particular sales manager as one of my favourite bosses, he changed my outlook on sales so that I’d never fall over so stupidly ever again – after that I made sure I made a difference and that the people who mattered saw the difference I was making.

Lesson Number 2 – Understand How You Help

For a good few years I walked into customers and sold AT them. Actually, that’s how everyone I knew sold – it’s still how most people I meet sell to this day.

Even after a week of solid, expensive, highly focused sales training with a big multi-national company – I had no concept of how I helped anyone.

We didn’t talk about it, we weren’t trained on it – no one internally saw it as a requirement or cared that it might be a better way of doing things – or produce more business.

It was a buyer called Terry Wiseman who helped me see it one Christmas.

Terry worked for a wholesaler – and told me that my generic Christmas Promotion was a bag of ****, pointless, not fit for purpose and that (correctly) it had been thought up by marketeers on the fifth floor who had never met a customer in their life.

That year I sold 5 boxes through Terry’s business.

The following Christmas I held up my hands, admitted that my ignorance towards customer buying motives and arrogant attitude wasn’t going to deliver either of us any bonus – and that’s when he opened my eyes.

He showed me why people bought my products, how they used them, what they needed them for – what flicked their switch, the quantity that they liked to purchase, the add-on purchases that could be acquired with the right bundle deal.

Actually, it only occurred to me while writing this, that this lesson was delivered by a Wiseman at Christmas – and let me tell you, it was worth its weight in gold – Terry helped me see something I would later describe like this;

Lesson Number 3 – Make Sure You Can Go Back Again

So now my career is going through the roof – I mean flying.

Company-wide memos referencing my big wins are coming from the Managing Director’s office, I’m getting personal letters of thanks from the chairman and I’m regularly asked to host sales meetings to share my insight and techniques with the rest of the business.

I’ve had two promotions in six months and I’m being considered for another – a big one – before Easter.

And that was when my Sales Director – Craig Campbell – dropped a bombshell during my end-of-year appraisal.

“I know what you’re doing Chris – and it’s time to stop.”

“What do you mean ‘what I’m doing’? I’ll tell you what I’m doing – I’m knocking every sales target out of the park, I’m securing previously thought unwinnable contracts on a monthly basis, and I’m getting listings that no one has got anywhere near achieving in the last twenty years – that’s what I’m doing!”

The memory of his stare fills me with a chill to this day – and still makes me want to shut up immediately and leaves me feeling stupid twenty years after the event.

He put his pen on the appraisal document and slowly and precisely pointed out that my search for glory was about to fall flat on its own fat backside.

Yes – I had a knack for helping people, delivering the solution they needed and writing proposals that people actually wanted to read – and yes that had led to business going through the roof.

But that was the last time a customer ever heard from me.

Even when things went wrong or didn’t work out as well as I’d promised – I left their calls unanswered – I was too busy chasing the company-wide recognition, the next big win.

But that industry – just like every other – was too small to treat existing customers so badly.

My thinking was at least six months short of short-term thinking.

Contracts and tenders would come round again in a matter of months, new product launches would require presentations to the same groups of people, even if I moved to another business appointments would be few and far between because I’d lost their trust – and testimonials and referrals were just about to dry up and never return.

He also pointed out, that further down the line when I had my own sales team to manage, their reputation would be tainted by mine and no one would want to see them either, so that would end in failure too.

Craig shared all that with me, I nodded in embarrassment, his expression stretched into a smile – he told me that my future was bright and that I should do something about getting it back on track – and then he bought me a drink to toast my imminent success.